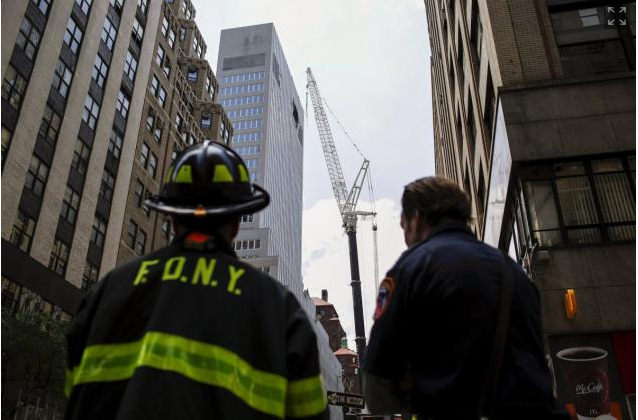 
Considering that OSHAs mission is to not only to protect worker safety, but reduce workplace hazards through both enforcement and outreach, recognition of an employer who turns their safety efforts around and improves working conditions for employees is good policy. Generally, an employer may be considered for removal from the program after:


In the event an employer fails to adhere to the terms and provisions of the agreement, the employer will remain in the program for an additional 3 years and will then be reevaluated. Except in cases where national corporate-wide settlements are involved, approval of the employer's removal will be at the discretion of the regional administrator or designee and will be based on an additional follow-up inspection and IMIS/OIS data.