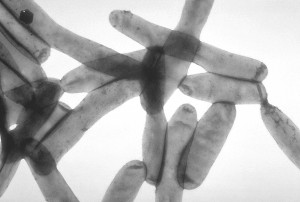 
The changes incorporate concepts found in Hazard Analysis and Critical Control Point (HACCP) plans, well-established to be effective in the food industry to prevent food-borne illnesses. The HACCP model was also chosen because of the inexpensive (and sometimes free) availability of the plans and the ease of implementation. While some have stated that the changes seem complex, the HACCP model is being incorporated to streamline the processes and standards.
END_OF_DOCUMENT_TOKEN_TO_BE_REPLACED
0 Comments Click here to read/write comments